“All of these extraordinary nurses are role models for Methodist and are admired for their leadership and clinical expertise,” Executive Vice President and Chief Operating Officer Pamela Stoyanoff says. “They extend that same compassionate care and dedication to serve and care for others in our communities and are well deserving of being named as winners and finalists for this recognition.” 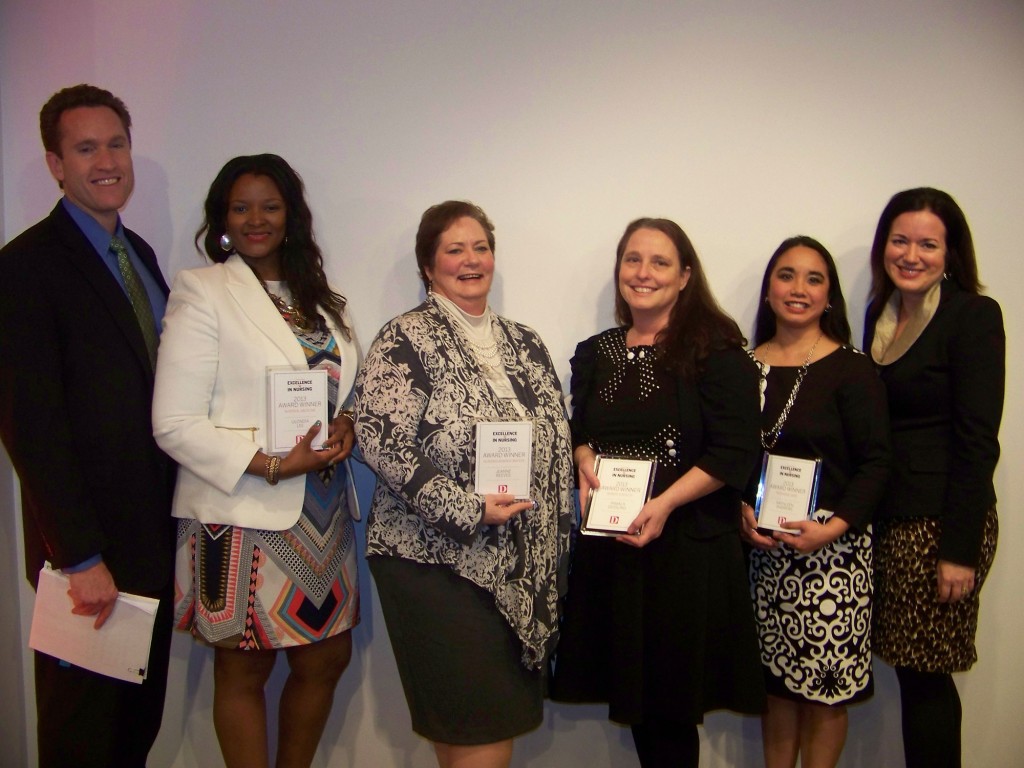 To compile the list, D Magazine asked local hospitals, private practices, doctors, and patients to nominate a registered nurse in one of 21 categories. They received 339 nominations detailing how the nurses impacted the lives of others, their community, and profession. The editors selected the best nominations and sent them to a panel of registered nurses in three fields. "They are all extraordinary examples of excellence in action as they care for patients each day," said Tim Rogers, Editor of D Magazine.